Whether you’re a small business or an individual, George Osborne’s latest budget could have huge repercussions.

The Chancellor dubbed his first solo budget as “bold in building the aspirations of working people”.

The main headline concerns a new national living wage which will have huge implications for businesses and individuals alike.

For workers currently earning the minimum wage, this is great news, but for small businesses it could prove costly.

On the flip side, corporation tax will be cut to 19% in 2017 and 18% in 2020, and businesses will receive help when it comes to National Insurance.

The NI employment allowance will be increased by 50% to £3,000 from 2016, so that’s good news for small business owners.

To help fund some of these changes, the government expects to raise £7.2bn by clamping down on tax avoidance and tax evasion, with the HMRC budget increased by £750m.

However, for any limited companies, the news is not so good for shareholders, as there will be changes made to the way dividends are taxed.

At the moment, dividends paid to people on the basic rate of income tax are seen as having been taxed already as part of the corporate tax system, so there is no extra tax to pay.

Looking on the bright side, dividends will still be a tax efficient way for business owners and the NI savings still make this an attractive option.

As far as individuals go, the personal tax allowance is set to rise again. From next year, everyone can earn up to £11,000 before they pay income tax, and that figure will rise to £12,500 by 2020 so that people working 30 hours a week on the minimum wage do not pay income tax.

The 40% income tax rate will also rise from £42,385 to £43,000. Both of those measures will help employees feel they have a little more of their hard earned money to spend on their households.

Tax credits and Universal Credit will also be restricted to two children, which will affect those born after April 2017.

There is some good news for parents, though, as from September 2017, employed parents will get up to 30 hours of free childcare each week for children aged three and four. This again is good news for staff with children in childcare.

Two other headline changes also concern benefits. Under new plans, 18- to 21-year-olds will not get housing benefit automatically; instead there will be an incentive to “earn to learn”.

Finally, there will be a reduction in the annual household benefit cap. The amount received will be capped at £23,000 in London and £20,000 elsewhere.

Overall, some significant announcements and the debates on whether it will help business or not will rumble on. As usual there always seems to be an element of giving with one hand and taking away with the other! 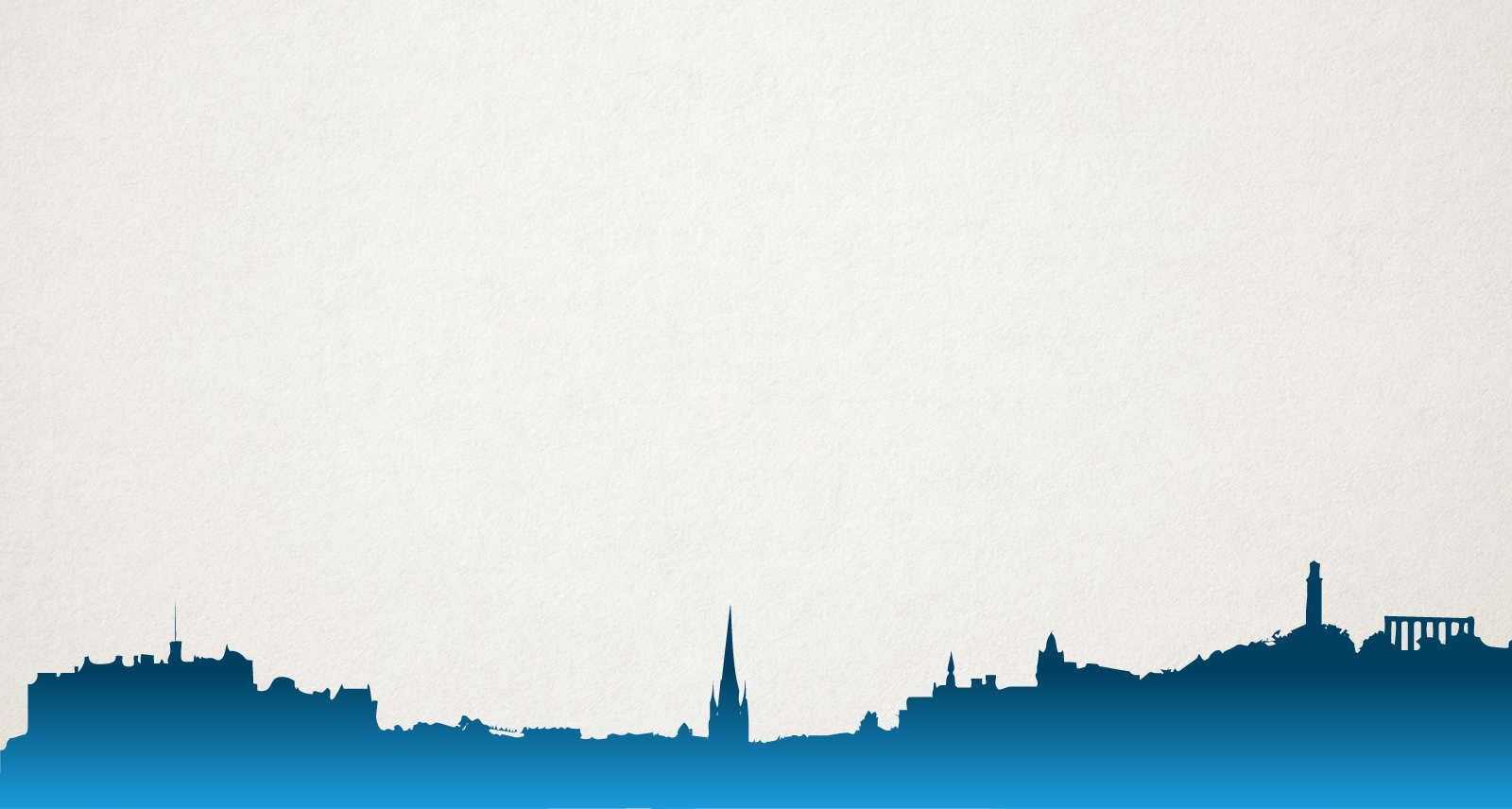